Here is an excellent soundboard recording of the Gladiators performing some of their most beloved tunes at The Haunt in Ithaca, NY on February 27, 1987.  Fantastic set which also includes several Bob Marley tunes and a Yabby You tune as well.  Also included is an article on the group which was published in the October 2, 1979 issue of New Musical Express. 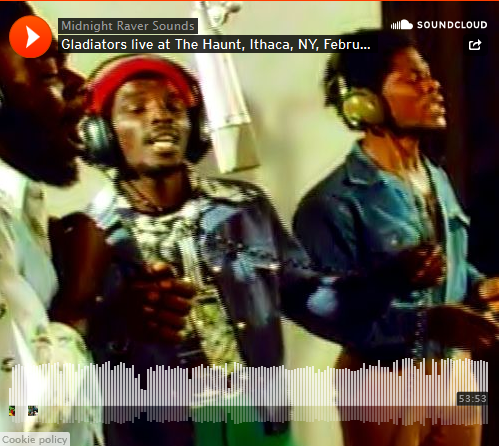 Check the video at BBCNews Trending…

Photographer Roger Steffens has taken iconic shots of rock and roll legends. But it’s his collection of personal snapshots of life in the 1970s – including some psychedelic double exposures – that is now attracting attention.

The work was mostly forgotten until his children digitised the slides and started posting them on Instagram. Now the @thefamilyacid feed has over 15,000 followers and the Steffens family has a new book, The Family Acid.

Roger and his children spoke to the BBC from Roger’s home in Los Angeles.

This digital transfer got such a huge response on SoundCloud that I thought it was worth sharing here.  “Yitzhak Rabin” from the album of the same name.  My favorite Alpha Blondy tune since “Jerusalem.” 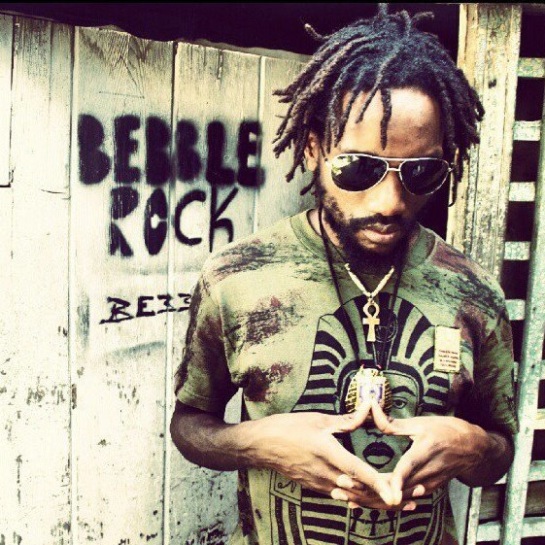 THE MOST VISITED REGGAE SPOT ON THE WEB! 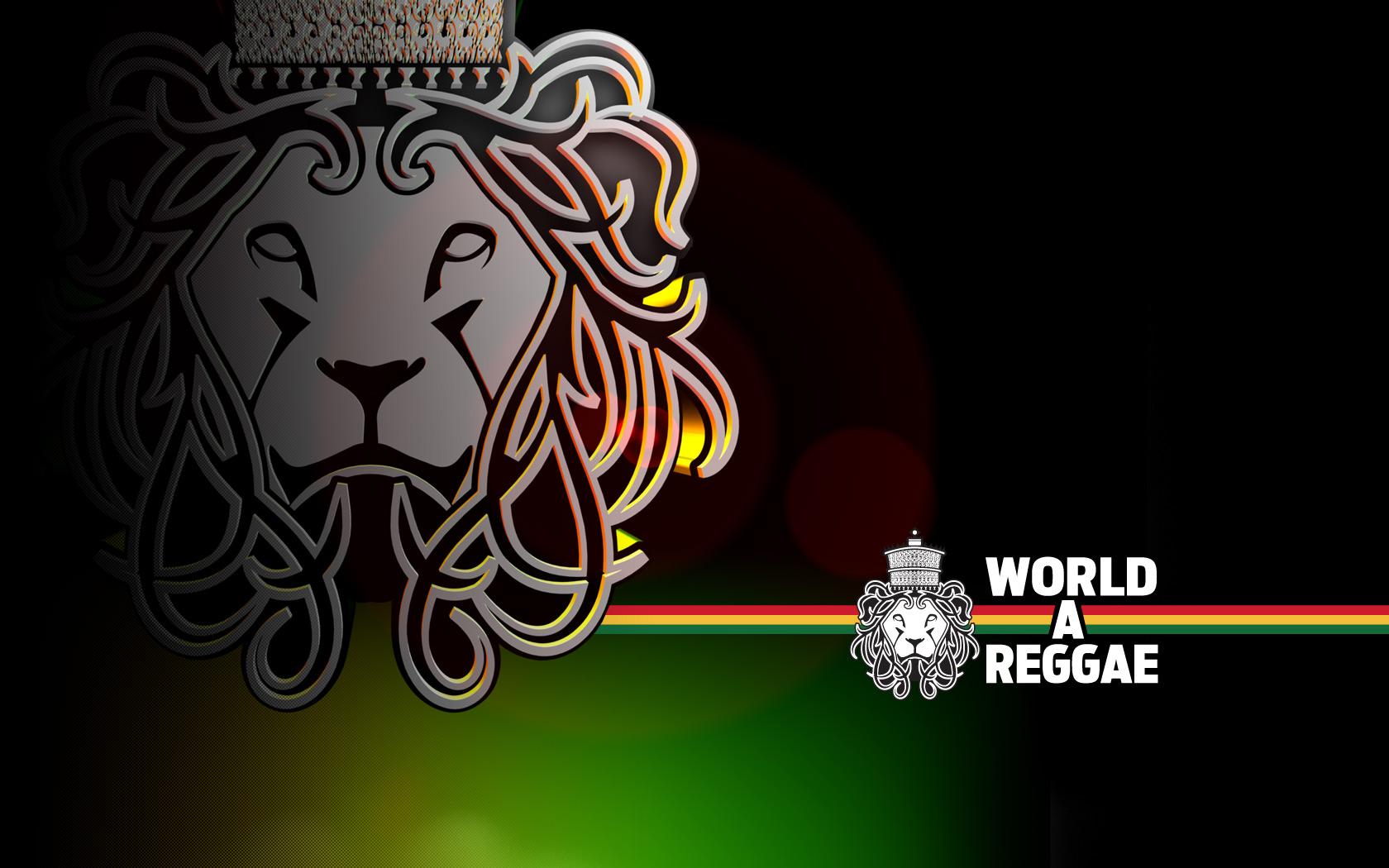 THE HALF THATS NEVER BEEN TOLD by DOCTOR DREAD! PRE-ORDER NOW! 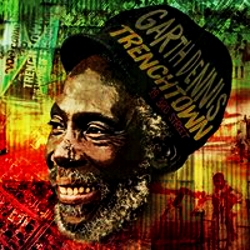